When you're trying to come up with a name for a new horse, looking at some of the most famous horse names can be a great source of inspiration. Whether it's looking at the world's best race horses, horses from your favorite books or movies, or unusual mythological horses from different cultures, you can find some creative ideas among the world's most well-known equines.

If you have a horse that's fast or loves jumping, or you are just a fan of competitive horse sports like racing and steeplechase, you may enjoy perusing through some famous race horse names to spark some ideas of your own. 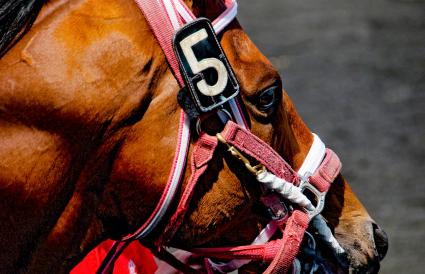 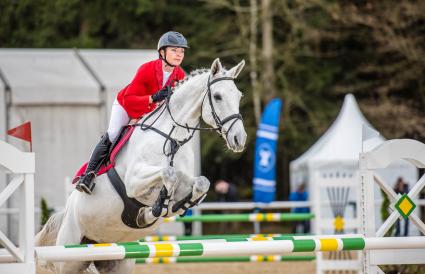 Some of the most well known horses are what were known as the "Wonder Horses." These were horses featured in Westerns who were more than just the cowboy heroes' mounts but full-fledged co-stars and partners in their own right. 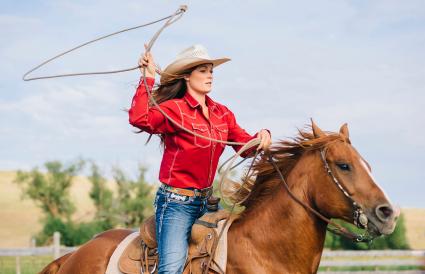 Film and TV have featured many memorable horses over the years, including horses from animated features, blockbuster dramas and lovable children's cartoons. 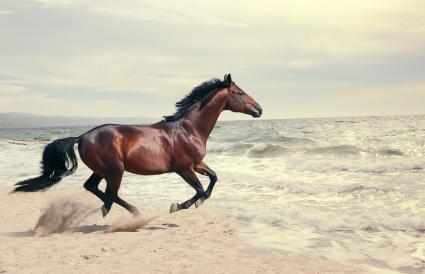 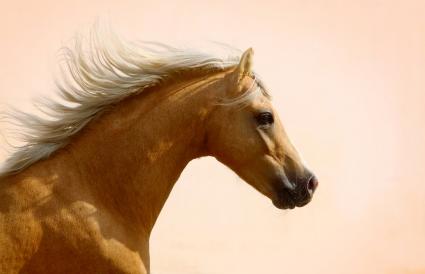 Horses have been helping humans fight and win wars for centuries and their courage and strength has made them beloved companions to some of history's famous warriors. 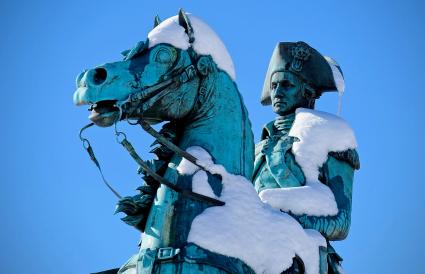 Some horses have stood out throughout history for unique traits, fascinating back stories or popular media appearances. Others are remembered for founding important breeds that we cherish today. 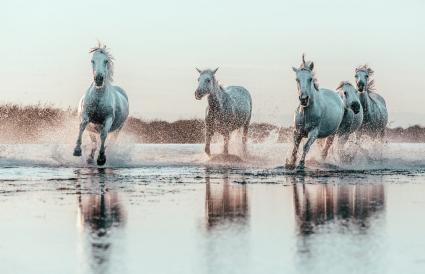 Books, short stories and poems have featured amazing horses ever since the written word began. There are many horses in literature that can make excellent names for your new horse and demonstrate your reading prowess. 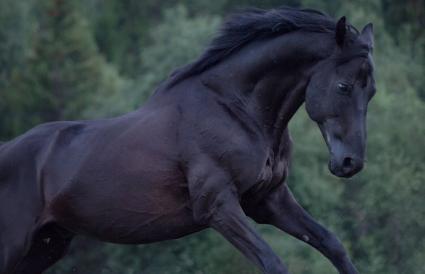 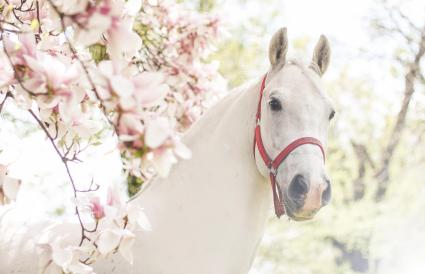 Comic books have been known to feature some unusual and noteworthy horses that can help spur some name choices for your new equine friend. 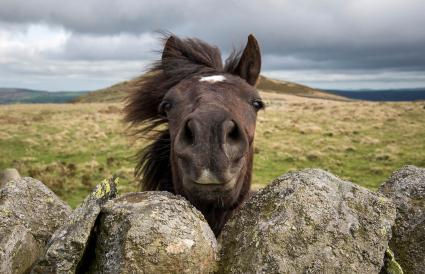 If you're a gamer, there's plenty of inspiration to be found among the steeds of popular video games. Some are typical horses while others are imbued with special powers and have magical names to match. 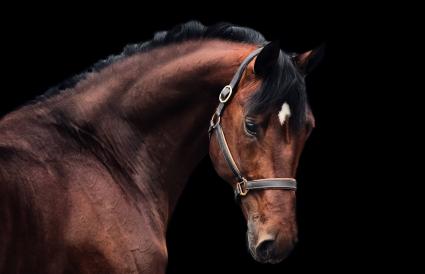 The importance of the horse to civilization is apparent in the fact that the mythologies of most cultures have special horses or horse hybrid creatures. For some really unusual names look at the folklore and ancient tales across countries for horses that range from the heroic to the supernatural. 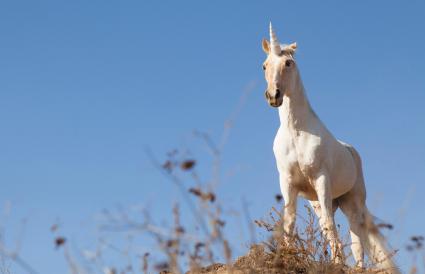 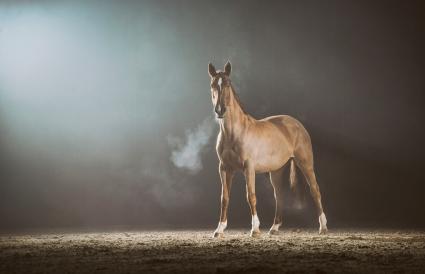 Looking at the names of famous horses can give you many ideas for your own horse's name. Whether you choose one of these names as a tribute to the famous horse or because some aspect of your horse fits their namesake's description, you can find a name that really stands out and makes a statement. Or take some creative ideas from these famous names and develop a new name for your horse that blends the old and the new.