Your horse's name reflects his or her personality, lineage, and your personal tastes. No matter the age or gender of your horse, elegant names are graceful, luxurious, and stylish. Inspiration for these types of names comes from things and people considered grand, rare, and highly coveted.

Other Words for Queen

The most iconic elegant women are queens from past empires and literary fantasy worlds. These women command respect and exude grace. A strong, independent female who leads others deserves that means "queen" pulled from different languages.

Other Words for King

If you need a strong, elegant male horse name look no further than words meaning "king" in other languages. Not only do these names carry great meaning, but they sound regal. 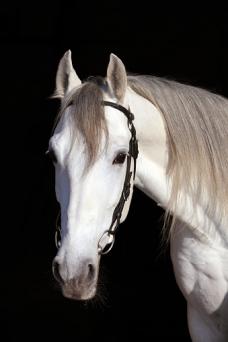 Luxurious fabrics have been used to create beautiful clothing for rich and important people throughout history. These names are a unique way to pay homage to your horse's coat.

Some of the most beautiful places in the world serve as elegant inspiration for your horse.

Gemstones and minerals are the epitome of luxury, making them ideal for an elegant horse name. 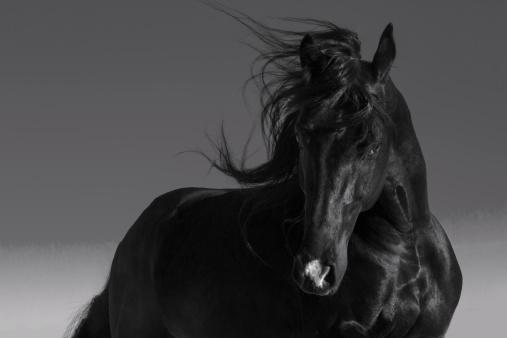 As horse names typically describe the horse in some way, these elegant adjectives look and sound beautiful.

Throughout history elaborate and detailed architecture appears as a way to express personality and wealth. These terms roll of the tongue while sounding strong and beautiful.

If you want to create your own unique, elegant name for a special horse, try one of these suggestions:

For more inspiration look at names of:

Anything or anyone that is regal, luxurious, rare, or graceful serves as inspiration for an elegant name.

A Name With Feeling

Elegant horse names offer an immediate impression of what to expect from your horse. Choose a respectable name that gives spectators or visitors great respect for your unique animal.